Though the fit was a little tight in areas we won’t mention, we were more than excited to put on Deadpool’s suit and get our gloves dirty for the release of 20th Century Fox’s highly anticipated Deadpool 2. Working in collaboration with filmmakers, we created a campaign that put a spin on traditional superhero marketing, focusing on a hero that ended up being bigger than the film’s titular character.

When Fox didn’t feel like ponying up the big bucks to drop a trailer during the big game, we knew we had to step in and make sure The Merc with a Mouth was heard. With a bandolier packed tightly with hard-hitting ammunition (in the form of hilarious football-themed jokes) we did just that.

Heads or Tails. When a coin looks this good, we're all winners. #CouldBounceAQuarterOffIt #DPtheSB #SB52 pic.twitter.com/V2dJXKRMea

Some people use deflated balls. Some people look like them. #DPtheSB #SB52 pic.twitter.com/0MibmM0UjP

Alexa, how do you clean blood stains out of a Zamboni? #DPtheSB #SB52 pic.twitter.com/LfJl7H080C

Will the Real Star Please Stand Up?

Deadpool 1 was all about Deadpool. It was his origin story. But Deadpool 2 brought a cast of amazing characters to the big screen for the first time and we wanted to focus on them. Well, one of them. Namely, Peter — the newest X-Force recruit. We set him up on Twitter and LinkedIn, gave him a backstory and watched as his fandom took off. 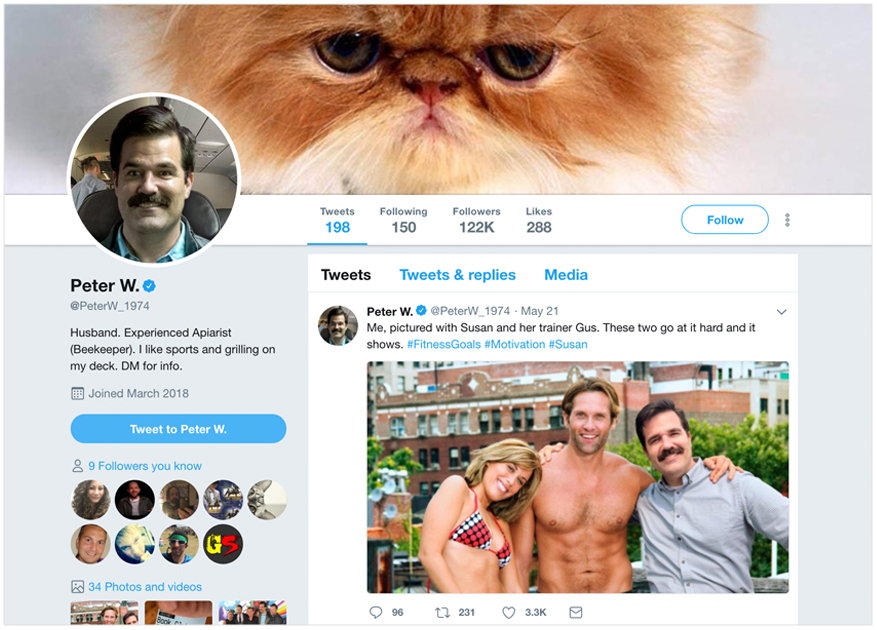 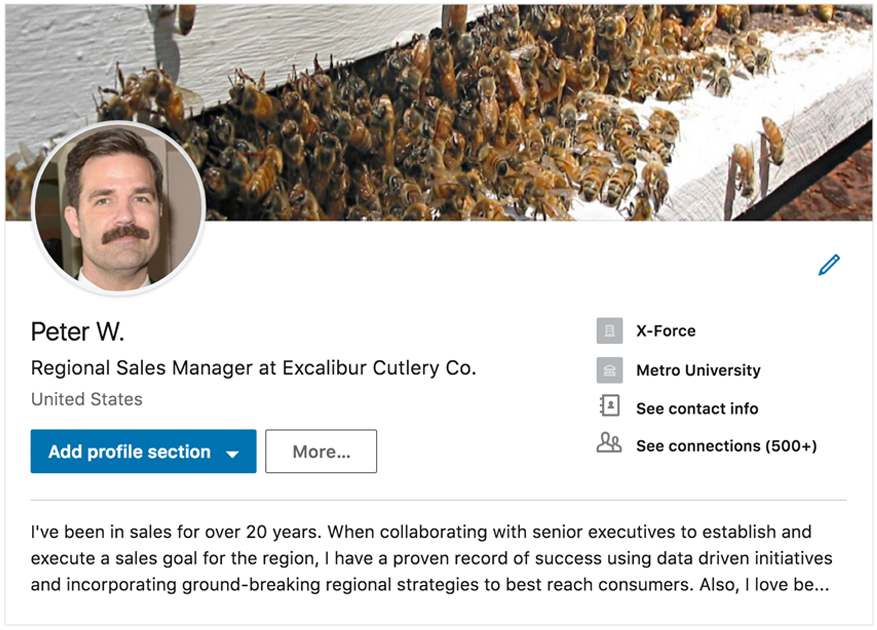 First day of training! Glad I brought my #Nikon! These are four of the hardest working people I know! #MakingMemories #XForce pic.twitter.com/3jdBNJAmec

The only “buzz” I’m on is X-Force! Happy Friday everybody! Let’s get out there and tackle the day! pic.twitter.com/fcYpZUvV7L

Thank you! Your submission has been received!
Oops! Something went wrong while submitting the form